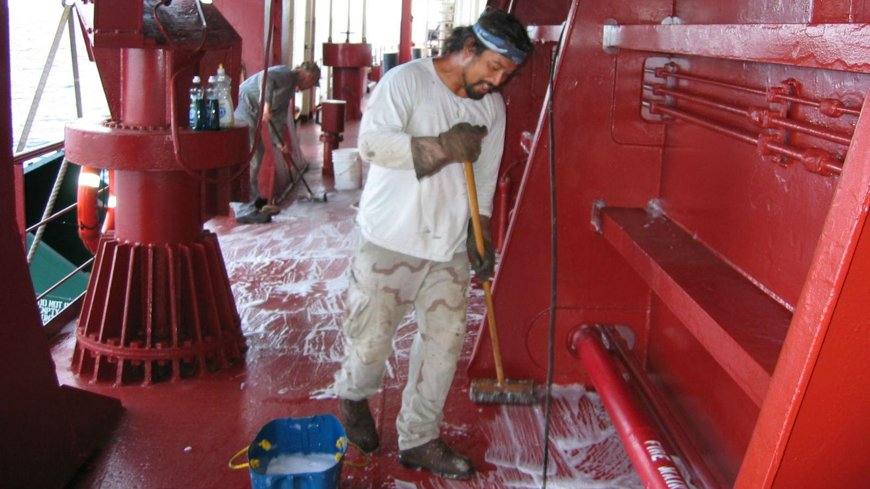 The recommended International Labour Organization (ILO) Minimum Wage for Able Seafarers will remain at its current level of $ 614 basic pay per month until at least 2018. That equates to approximately 431 GBP, 538 Euros, 808 Australian dollars and 825 Singapore dollars.

The decision process is based on a number of pre-defined considerations:

•    the basic pay or wage be based on the list of countries and areas that are representative of maritime nations (those with at least two million gross tons of shipping) and of countries and areas which are major suppliers of seafarers (those with at least 10,000 seafarers)
•    that the formula utilize the average United States dollar exchange rate for the three most recent months in order to minimize the short-term effect of drastic fluctuations in currency exchange rates
•    that the period of measurement of the change in consumer prices correspond to the full period of time between adjustments; and
•    that the formula include a weighting of one for countries and areas with fewer than 10,000 seafarers and of two for those with 10,000 or more.