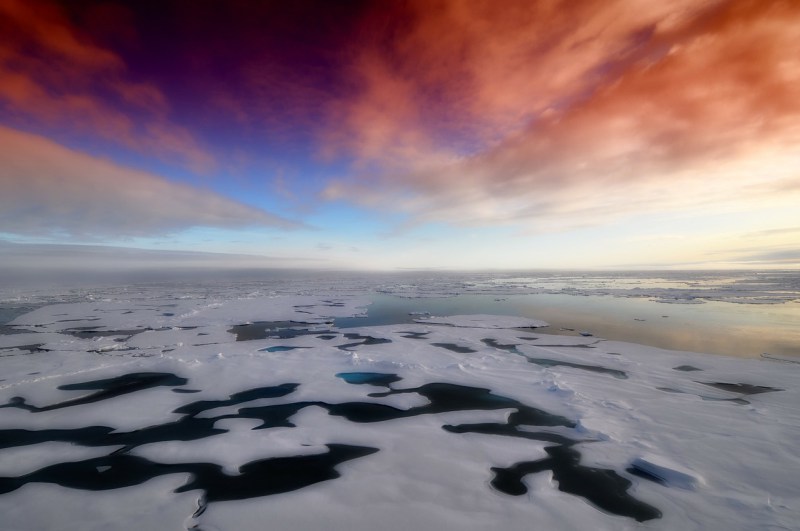 EIJING, April 20 (Reuters) – China will encourage ships flying its flag to take the Northwest Passage via the Arctic Ocean, a route opened up by global warming, to cut travel times between the Atlantic and Pacific oceans, a state-run newspaper said on Wednesday.

China is increasingly active in the polar region, becoming one of the biggest mining investors in Greenland and agreeing to a free trade deal with Iceland.

Shorter shipping routes across the Arctic Ocean would save Chinese companies time and money. For example, the journey from Shanghai to Hamburg via the Arctic route is 2,800 nautical miles shorter than going by the Suez Canal.

Climate gets no go at IMO